This is a major refactor + some changase to make the structure of the roadmap scalable for a multi-language website and to make possible to add it to Weblate as a new component.

All languages have now the new structured roadmap. I started to transfer the translated strings of the old roadmap to this new one, but it's impossible for me to do it for all languages, since the order of some entries is different and i don't want to risk to add a translation to the wrong string. The roadmap in these languages will need to be retranslated or a translator who will manually replace the strings with the correct translations.

I will add the roadmap to Weblate right after this MR is merged.

Marking it WIP to give people the possibility to start reviewing the changes while i work on the other languages (where possible). 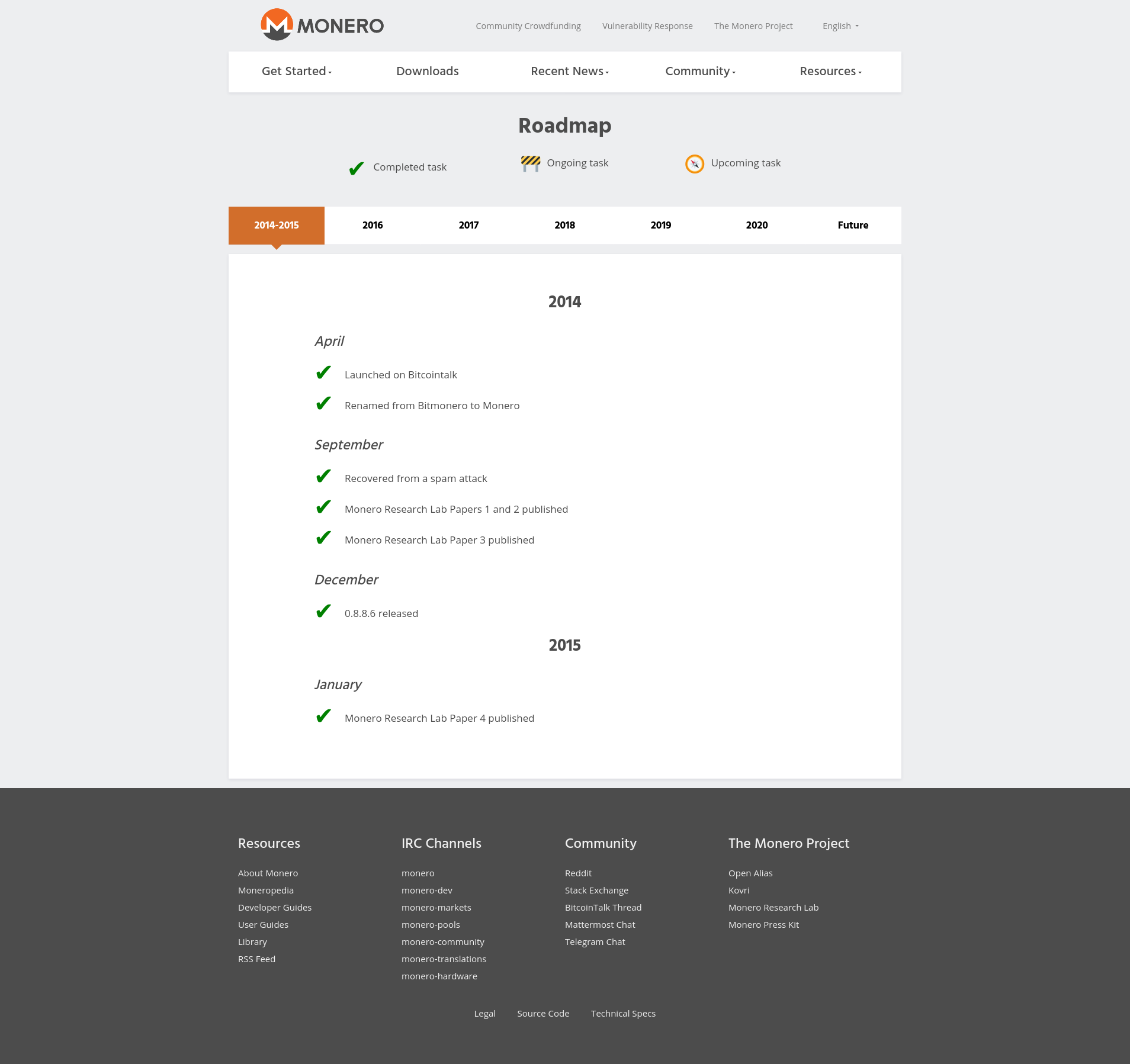 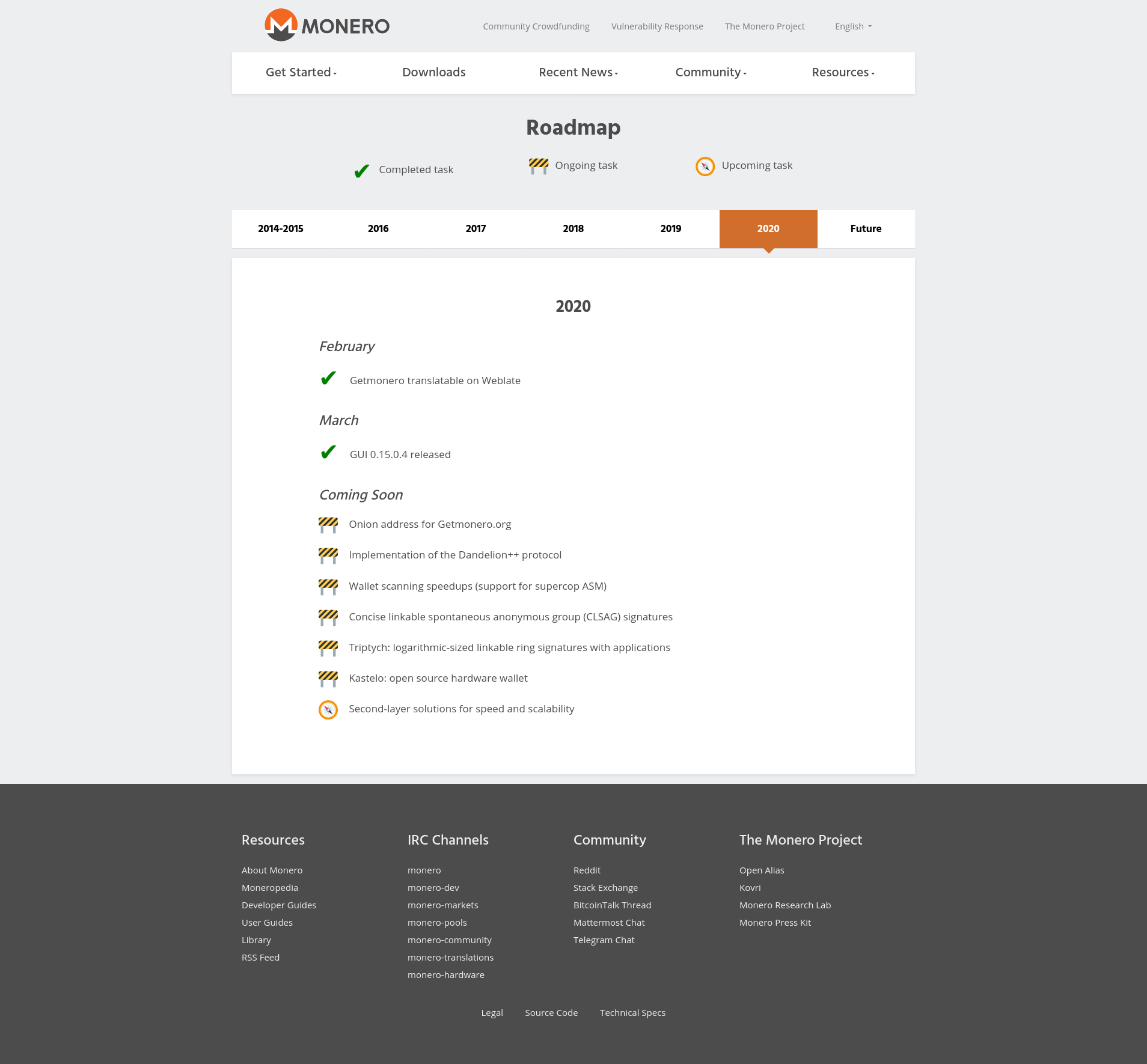